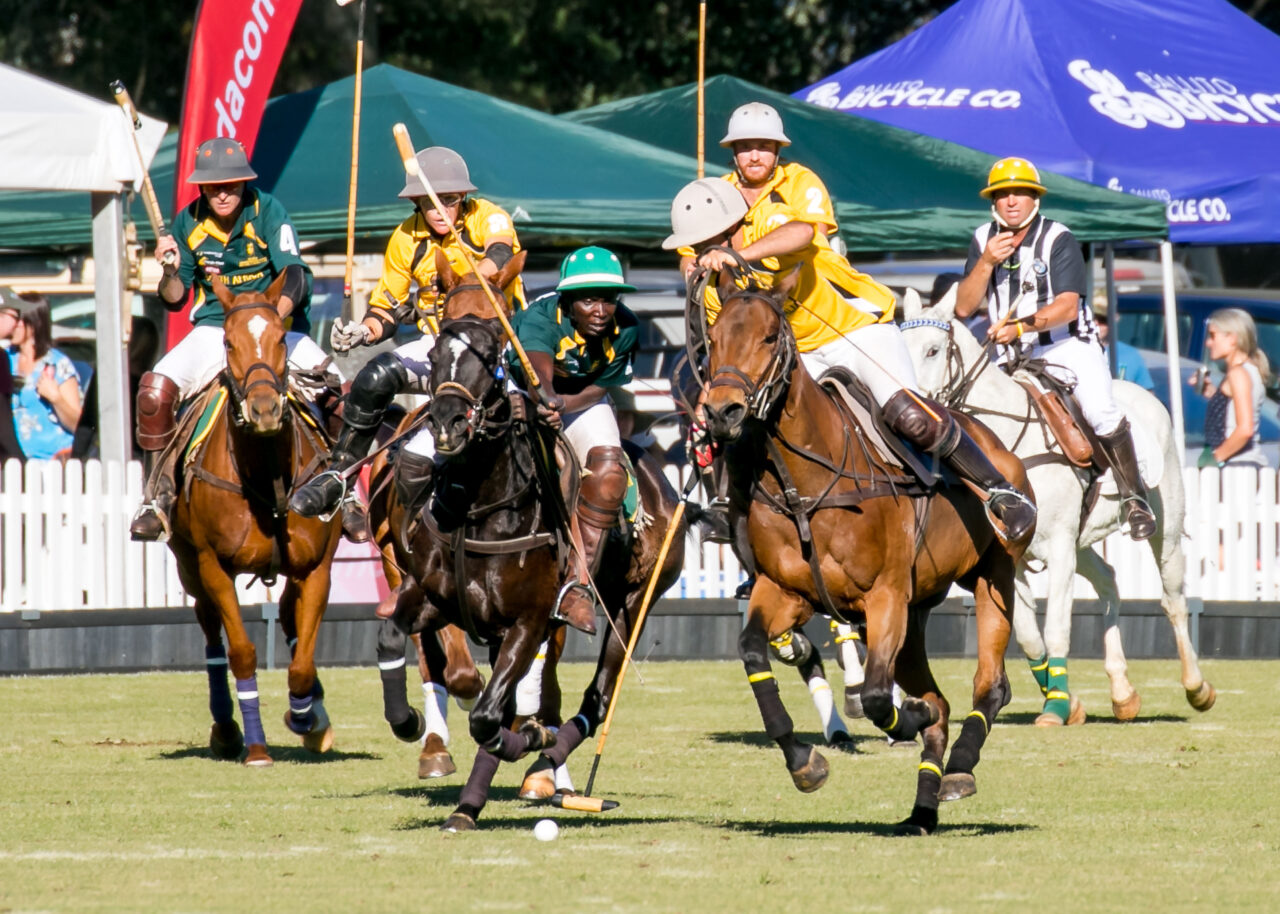 The Midlands has always been the heart of polo in South Africa, and even though the sport is now played in other parts of the country too, the families, history and tradition of the game in the Midlands are something special. We recently caught up with the South African Polo Association to find out more about the history of polo in the Midlands, where it is heading and what’s to love about this exhilarating game.

Polo was first introduced to South Africa as early as 1872, with the first recorded match being played by the military in King Williams Town in 1875. Since the very beginning, the Midlands has been enjoying the game of polo, with the first civilian polo club formed being the Dargle Polo Club in 1886, followed by Karkloo, and then Mooi River in 1889. You can see just how deep polo’s roots run in the Midlands area! The first Polo International was staged at the Shongweni Polo Club in 1970. With the Midlands being a predominantly agricultural area, the cost for breeding and schooling ponies is often lower compared to what it might cost in urban environments, which is why the area is so well-known for breeding some of the top polo ponies. This factor, along with the climate in the Midlands area, is what contributes greatly to polo being so popular and well-supported in this community. 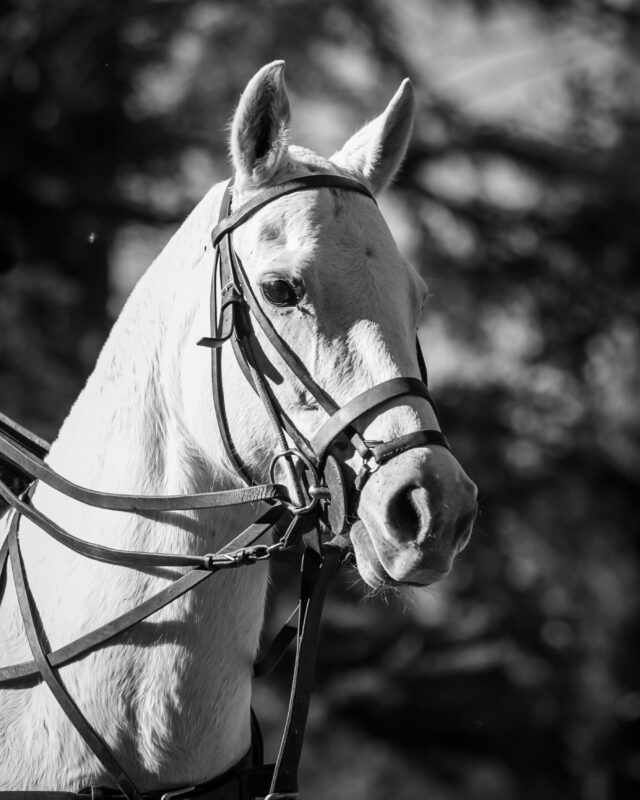 The South African Polo Association (SAPA) is the official administrative controlling body of polo in South Africa with a constitution that was first formulated in 1905, making it one of the oldest sporting bodies in the country. One of the main aims of SAPA is to grow the sport of polo in South Africa and to expose and encourage new people into the game of polo. In spreading the sport within communities that have not been exposed to polo before and making it more accessible wherever possible, will also come job creation through farrier work, veterinary care and schooling of ponies. “The South African Polo Association strives to continue the legacy that has been formed by our founders and to continue to have international exposure, which originated thanks to Mike Rattray,” explains Sarah-Jane Carr of SAPA.

“Polo runs deep in many Midlands families. Most of our top players were born into a polo-playing family and so were introduced to it at a young age. But, like any sport, this does not determine one’s ability,” says Sarah-Jane. Whether born into a polo-playing family or not, it’s hard work and determination that determines each player’s success. “It is through our Internationals, either by playing or watching, that players strive to improve their own performance or meet their heroes and aim to compete against them one day,” she explains. 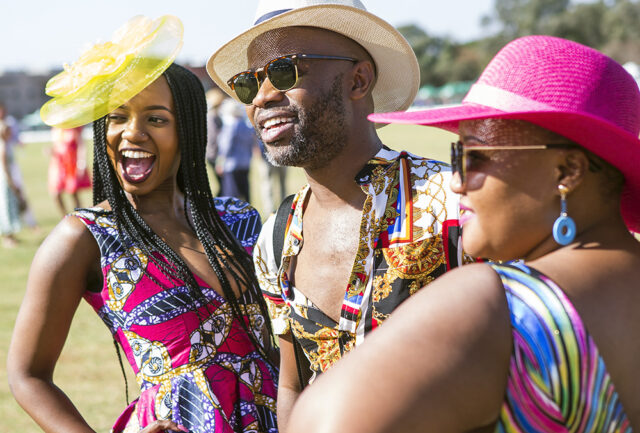 For the players, the adrenaline, speed and love of the horses is addictive and what draws them to the game and keeps them hooked, often for life! In fact, polo has been recorded as the second fastest game in the world after ice hockey. This same speed and the skill required to play the game is what draws spectators to watch, and despite the stereotype of polo being for posh champagne-drinkers and only played by the wealthy, many of the local players and spectators are level-headed farmers who play and watch for the love of the sport. The game is family and community orientated, especially here in the Midlands. Winston Churchill once said that, “A polo handicap is a person’s ticket to the world,” and this is very much true, with friendships that are made in polo lasting a lifetime. South Africa also hosts a lot of international polo matches, so players (and spectators) are continuously meeting other players from other parts of the world, which leads to much-loved polo travel. 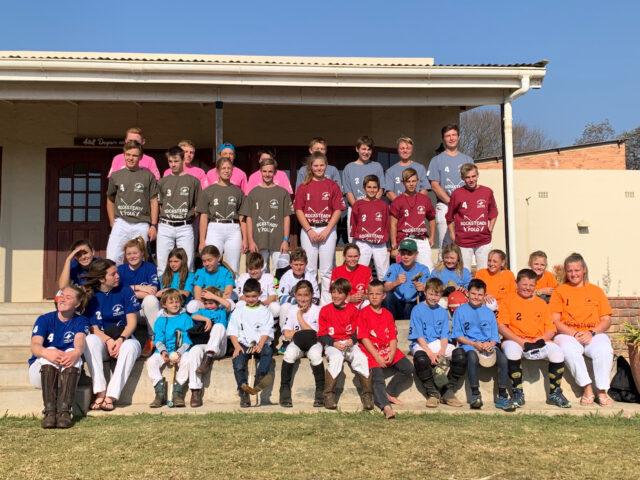 South Africa can currently field a 25 goal national team, which puts us on par with other polo playing countries like New Zealand, Australia and England, with America ahead and Argentina the best in the world. Our highest player, Nachi du Plessis from the Swartberg Polo Club in East Griqualand, is currently ranked nine goals in Argentina. For those wanting to start playing polo, or get a taste for it, there are numerous polo clubs in KZN, all of which are listed on the SA Polo website. Each year a Children’s Polo Clinic is hosted by the SAPA over three days right here at the Karkloof Polo Club. They host 40 to 50 children who benefit from being coached by some of SA’s best players. This is open to all children who would like a taste of polo and one does not have to know about polo to participate, but just be able to ride confidently. We look forward to watching polo in the Midlands continue to thrive and grow, with traditions being passed on from generation to generation.