The Midlands Magazine
The Midlands Magazine
As part of exploring the talented people right here in the Midlands, we decided to take to the skies. Well, not really, but we heard from Kelly, who is a pilot and savvy businesswoman, spreading her wings and taking to the skies, all while staying grounded throughout it all. What if I told you there is a place that’s magical, a place of peace, where you don’t look over your shoulder or lock your doors.... 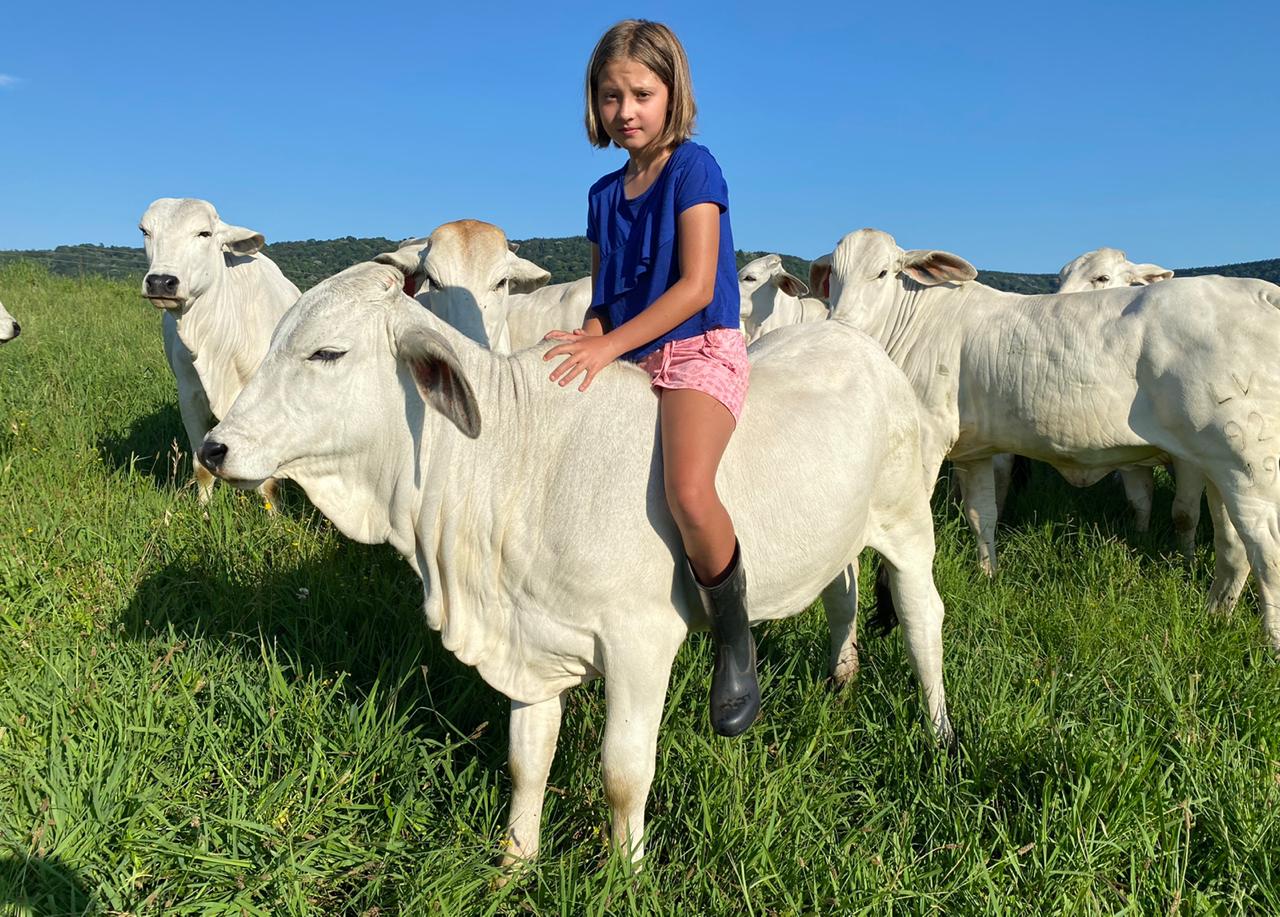 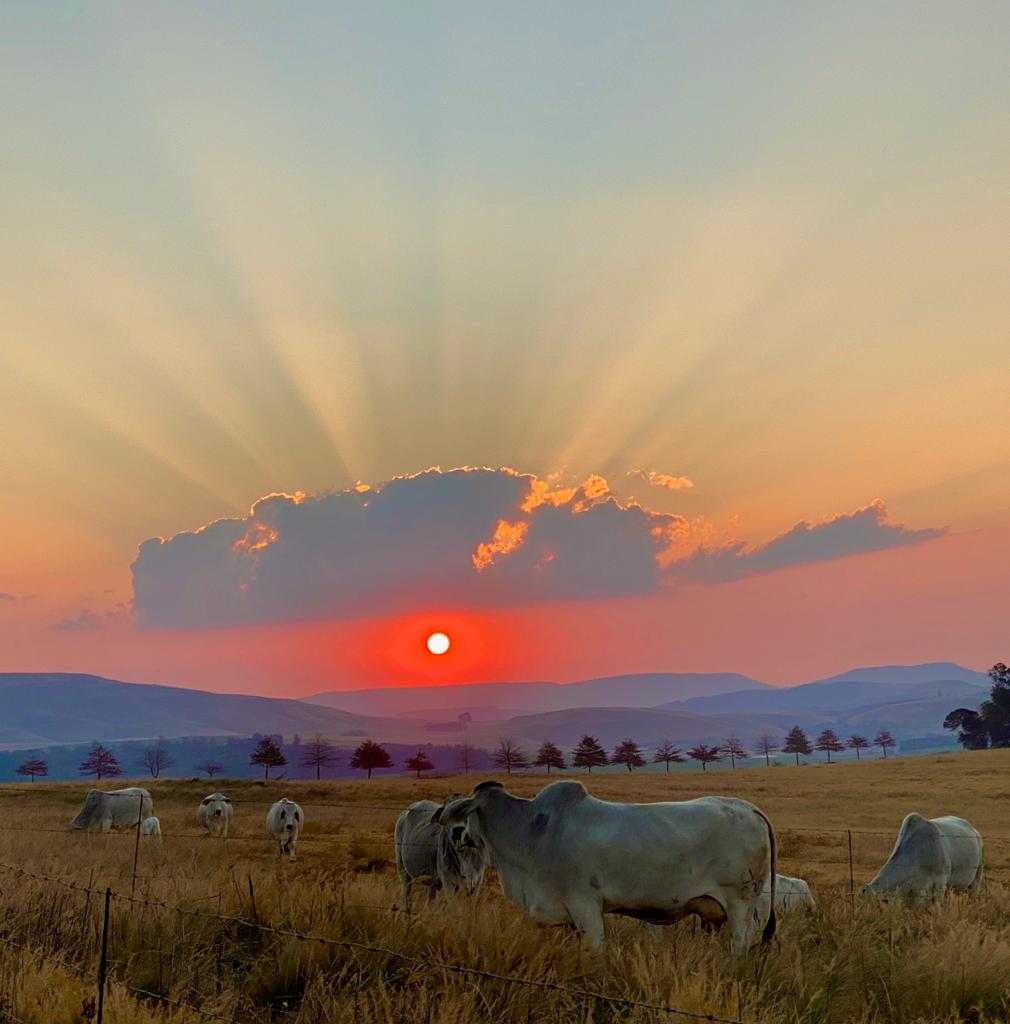 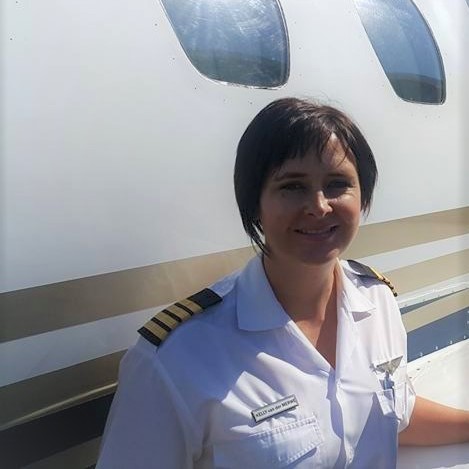 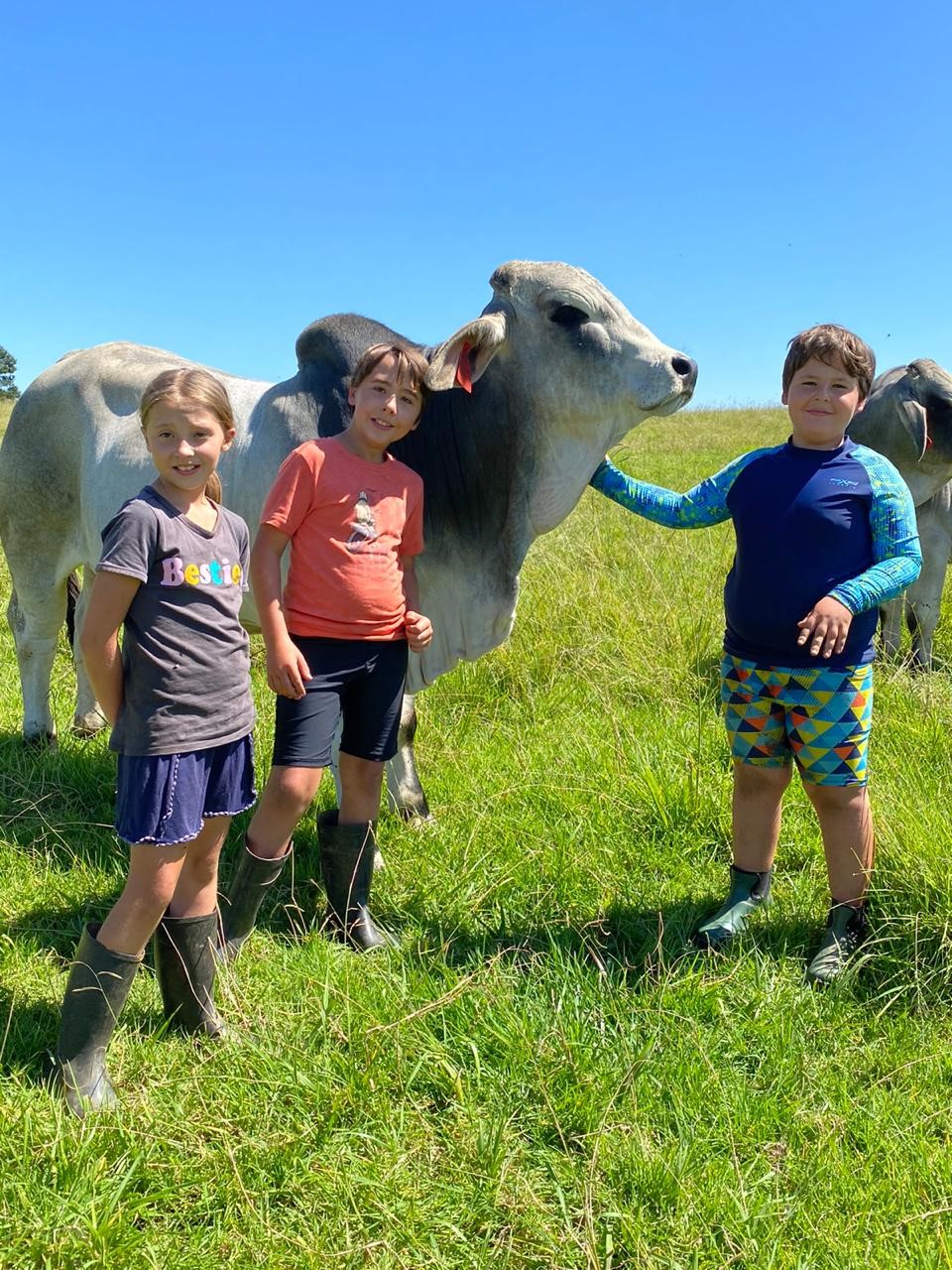 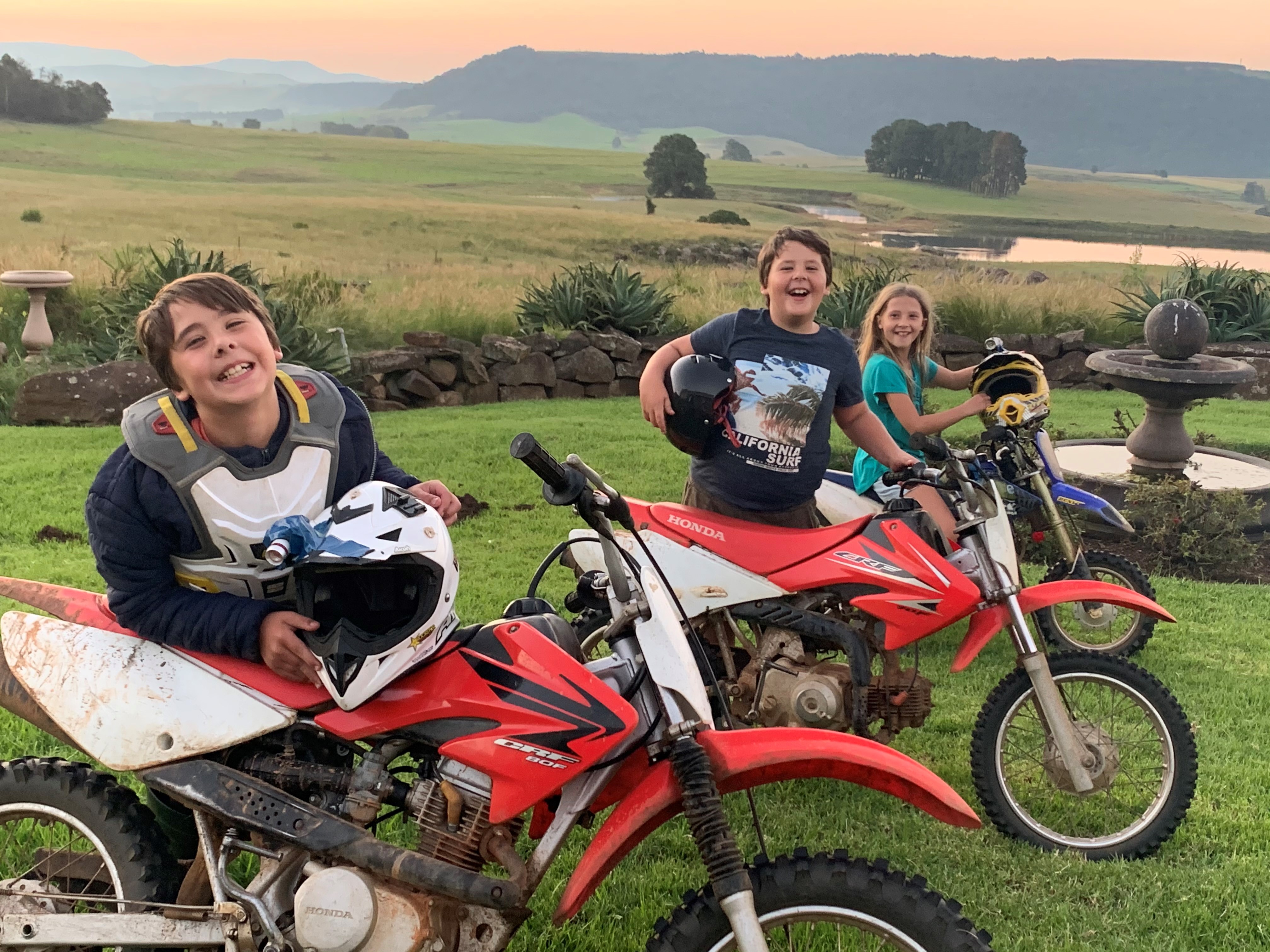 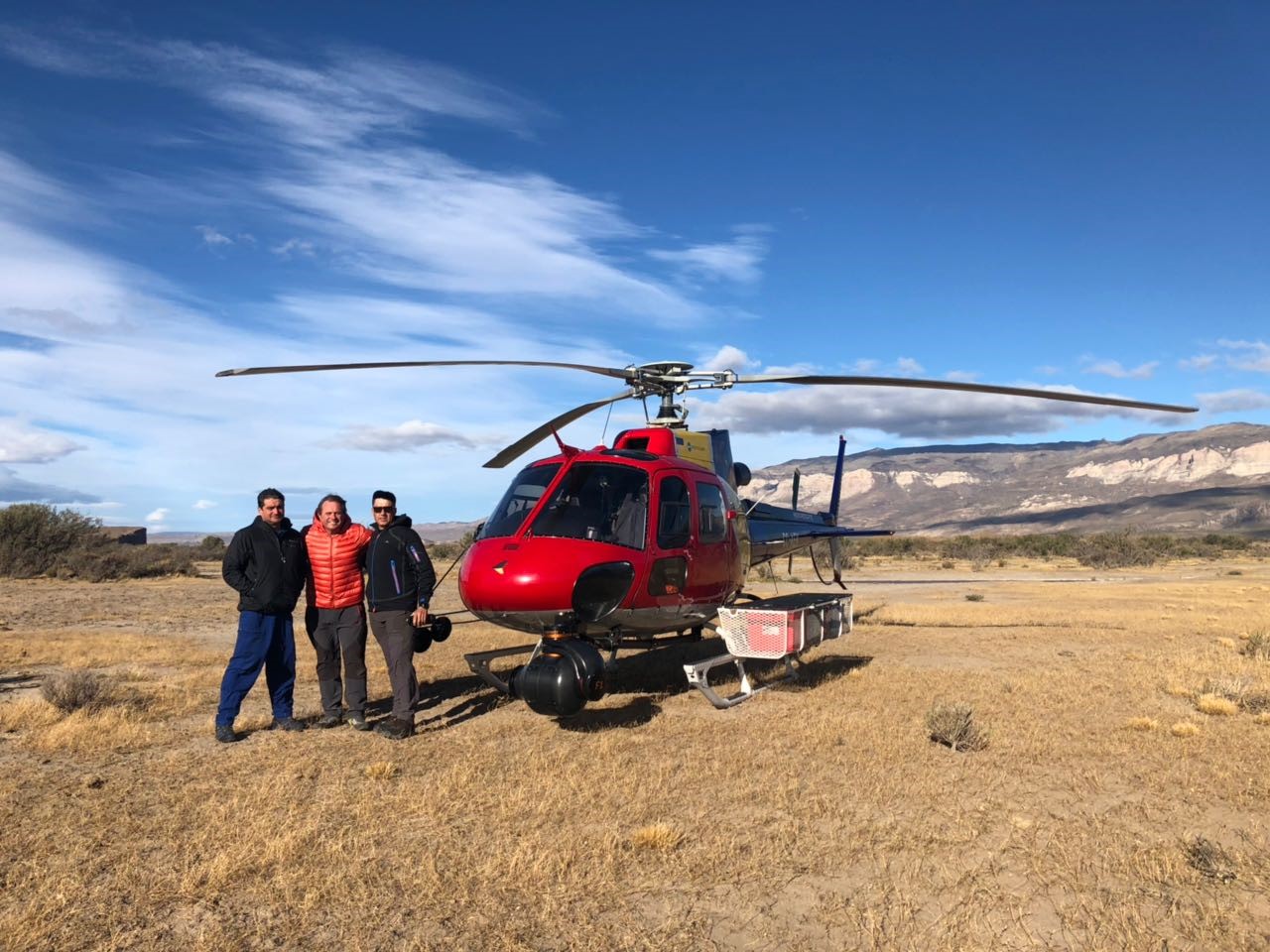 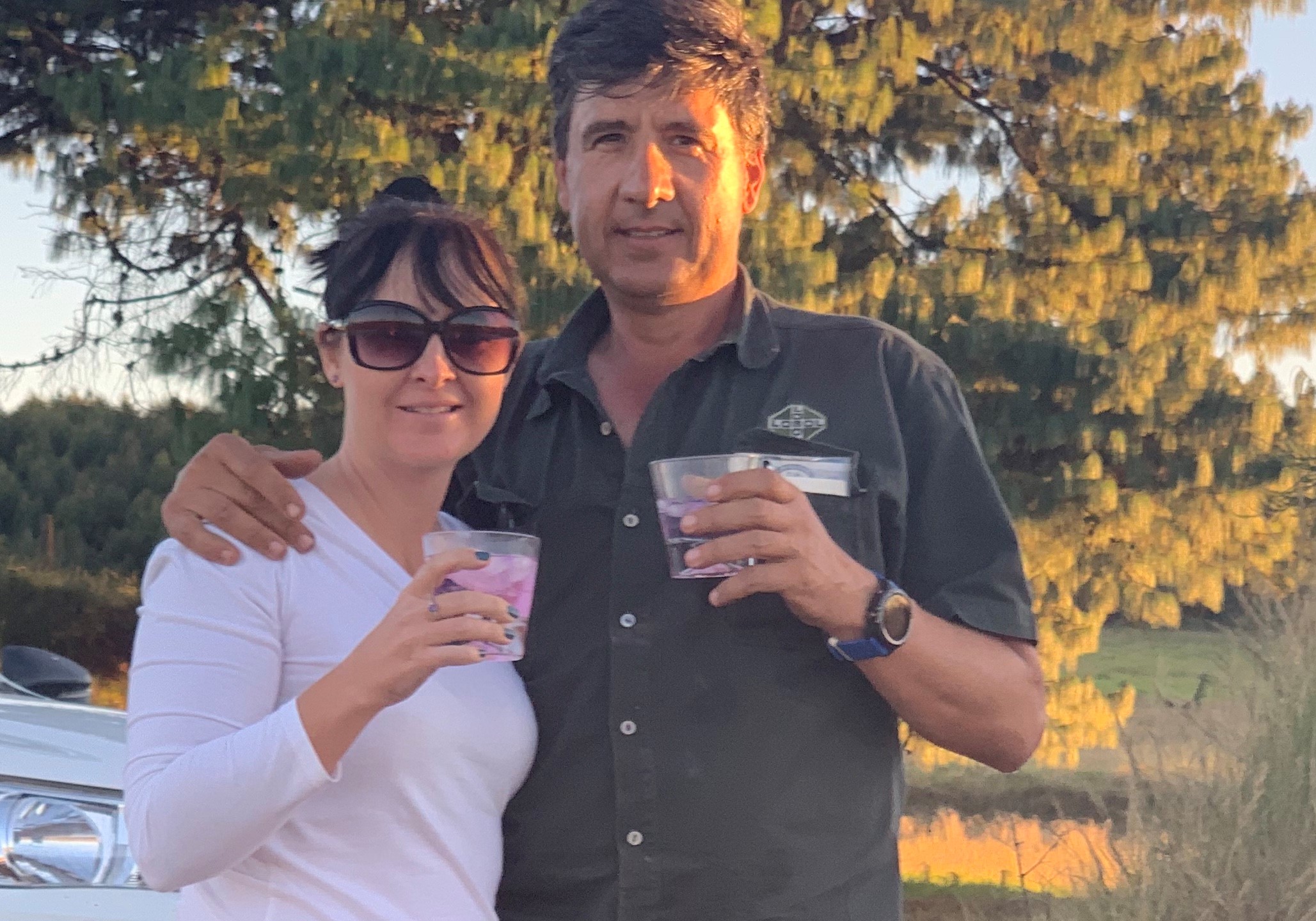 As part of exploring the talented people right here in the Midlands, we decided to take to the skies. Well, not really, but we heard from Kelly, who is a pilot and savvy businesswoman, spreading her wings and taking to the skies, all while staying grounded throughout it all.

What if I told you there is a place that’s magical, a place of peace, where you don’t look over your shoulder or lock your doors. A place where children run barefoot on real grass. At night the darkness is all-encompassing, and the sound of tree frogs and jackals howling fills the air. What if I told you we found this magical place? My husband and I, along with our three children, made the decision to exchange the fast-paced city life for this magical place in the Midlands. But let’s rewind a bit first.

In the year 2000, I became a commercial pilot. This was a dream of mine since the age of six.  I specialised in the VIP sector of business jet aviation and have a passion for people and customer service. After working for the Oppenheimer’s for 10 years, and just after having our third child, we realised we wanted to get out of city life.

I wanted to be a mom on my terms. My husband who has now been by my side for 19 years is a helicopter pilot and farmer so I knew the balance between city life and farm life would always be an important part of our lives. I understood it meant keeping our children grounded yet also allowing them to experience the best of both worlds.

We initially moved out of Joburg for a slower pace to my hometown Durban in 2012, but we always knew it was a stepping stone to the farm life we had been dreaming of. Durban was the perfect fit for us for the next seven years as we built our aviation business from the bottom up.

Aviation One was established in 2010 when both my husband and I had been working in corporate aviation on a VIP level for over 10 years. We wanted to create something for ourselves making use of the years we had spent in the industry gathering knowledge. This proved to be perfect timing and our business strategy was very well received by top South African firms who owned aircraft.

A turnkey solution evolved for private individuals and corporates alike who needed the headache of managing their aircraft removed. Leon, my husband, had always had a passion for filming and photography. In 2010 he teamed up with a world-renowned wildlife photographer to film and photograph Africa in its extremes. This relationship blossomed into a friendship and we have been working with this client ever since. We have expanded our footprint out of Durban, we now have partnerships all over Africa as a result of our VIP customer service.

Relocating to the Midlands

To backtrack a bit, we also owned our Advantage Brahman Stud farm, which was established in 1998 in Newcastle, an exclusive white brahman stud farm for other farmers to strengthen their gene pool. We are a family-owned and run farming operation which gives our children insight into day-to-day running. They are lucky enough to see calves being born and even get to bottle feed the odd calf.

We take pride in producing quality hormone-free cattle that roam on the slopes of the lush Midlands grasses. The Midlands has been very good to us as our client base has grown substantially since relocating. The climate is great for Brahman and the local farmers are a tight-knit community. Today it is the culmination of integrity and hard work that has made Advantage Brahman Stud many farmers’ first choice when buying bulls to improve their herd.

In March 2019 we finally made our dreams a reality by buying one of the most beautiful farms in the Lidgetton Valley. We relocated Advantage Brahman Stud from our existing farm in Newcastle to the Midlands. Running the Aviation Company would also mean commuting and overseeing remotely, we knew the sacrifices it would take, but we were up for the challenge. In no time we became entrenched in an old-fashioned community, where the pace is slower and the people genuine.

During lockdown in 2020, we realised just how fortunate we were. Whilst the world was locked up inside, we were able to take walks together on our farm and appreciate what we really had, freedom, space, and real family values.

It was then that I was able to begin a deeper journey of finding true contentment by helping more people of the Midlands through the birth of the Midlands Food Bank, which I run together with my friend Riaz Nakooda. The lifestyle that the Midlands has to offer, being a young family bringing up children, is second to none. Often people ask us why we haven’t immigrated yet, and we simply tell them that we feel like we have.

Looking back, I understand life is all about seasons. I had my fast-paced pilot life while I was building my career and now that I’m privileged to be a mom I’m able to pivot between mom, farmer’s wife, aviation company owner, corporate jet pilot, and serial entrepreneur on my terms.

Yes, I commute to Durban a few times a week, sometimes I visit six or seven different cities in a few days, but nothing beats getting home to that magical Midlands air.  We as women are always trying to juggle all the balls at the same time, sometimes we need to prioritise one ball over another for a season. That’s okay. Right now we have exchanged the Mr D App for home cooking, and shopping malls for farm chores, but that doesn’t mean I cannot still be a cutthroat career woman in a male-dominated industry.

A Little Slice of Mkhuzane Magic