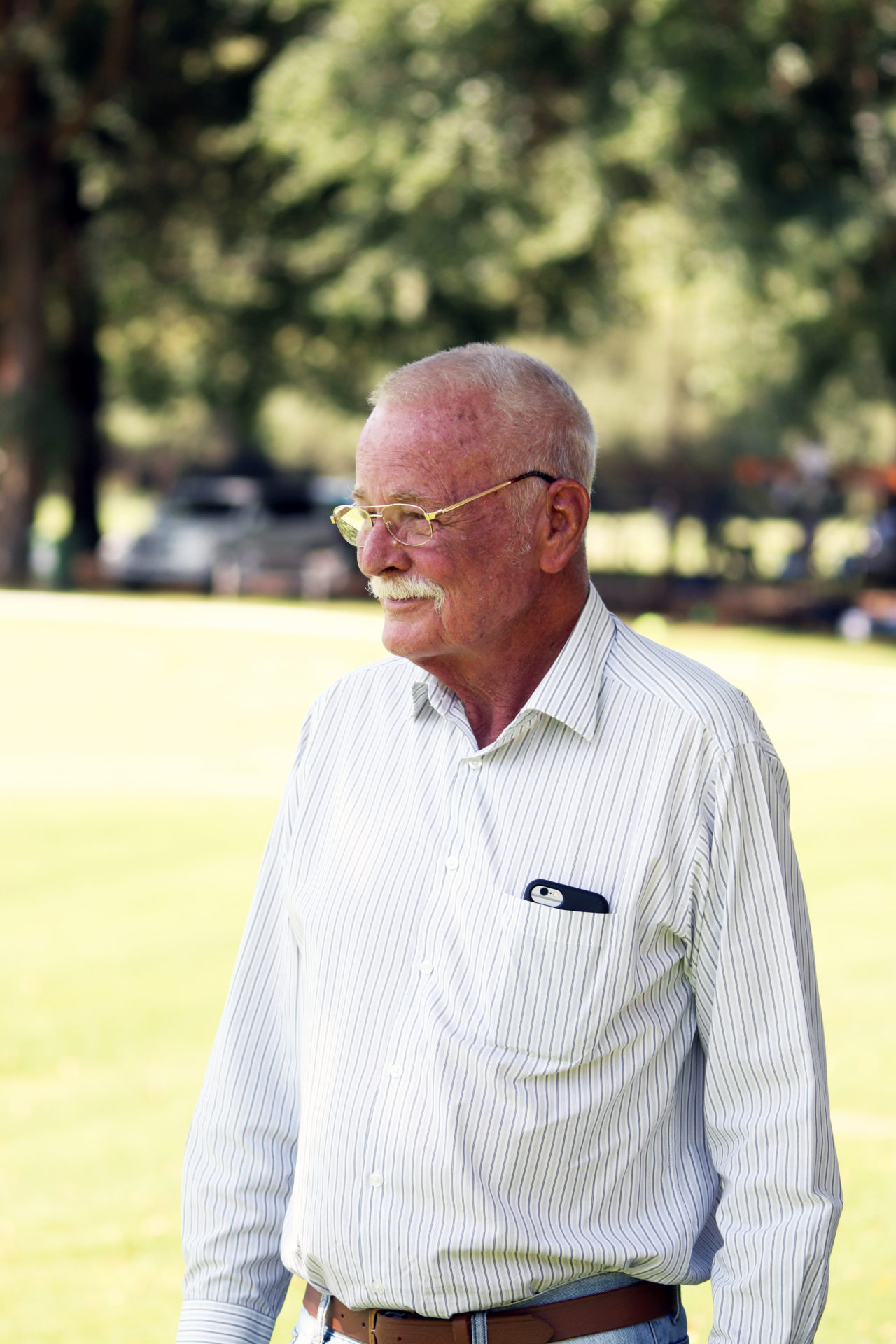 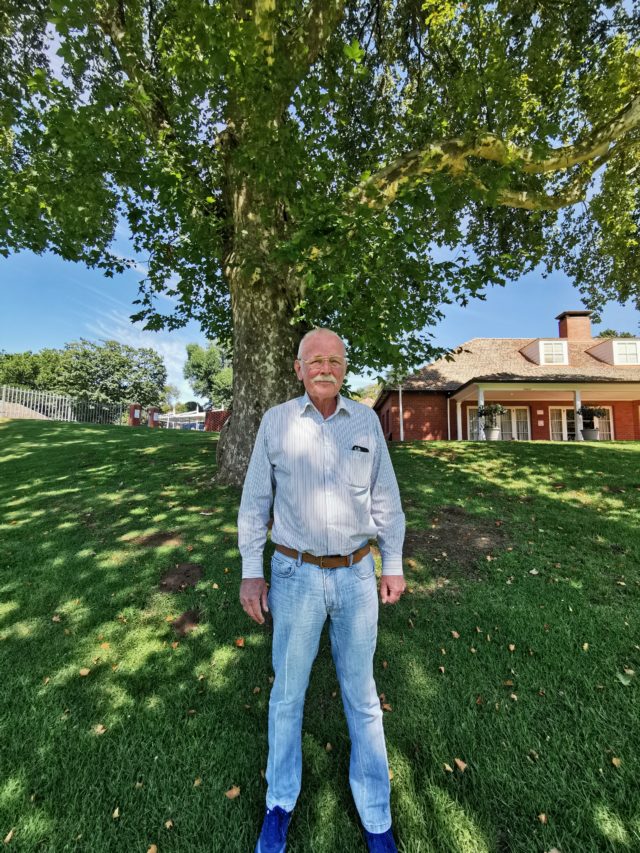 As I listened for the dial tone to end and the first “hello!” to be uttered, I took a moment to process who the friendly voice on the other end of the line belonged to. Celebrated as a national treasure in the realm of South African rugby, Gavin Ross is synonymous with consistency, honesty and accountability.

As a decorated retired sports coach and current educator at Michaelhouse, Gavin, or rather, “Gav”, as he prefers to be called, regaled me with stories of his life, all the while maintaining the notable humility associated with many a Michaelhouse man. As I listened to Gav’s personal insight, his signature sense of humour was on full display, and I was treated to the delightful banter that players like Pat Lambie and Ruan Combrinck have enjoyed for so many years.

As I scan through the endless list of accolades before me, I can’t help but wonder, and subsequently question, where Gav’s whirlwind career actually began. “When I left school, I went to Wits University. I was basically forced to study Accounting Law, and I didn’t enjoy it at all. I started playing rugby, but I ended up spending more time on the rugby field than I did studying! Eventually I pulled out of university and worked in the bank, but I didn’t like that either. Then I met my wife, and I went back to university in Maritzburg, where I did my BSC Honours. I was going to do my masters but I’d had enough of studying. I just happened to meet someone who needed a science and biology teacher. He asked me where I would prefer to teach, and I said “I’m a country bumpkin, I don’t want to go to the city.” As luck would have it, Howick had an opening which suited me perfectly. I taught at Howick for five years, and during that time, I was also responsible for coaching sports. Later, Michaelhouse approached me with an offer to teach science, as well as to coach rugby and cricket. I enjoyed rugby, but I never planned on it becoming a significant part of my career, it’s just the way that things turned out. I became well known for my rugby coaching style, and I guess that’s how it all started”, he explains.

Like most great rugby coaches, Gav is passionate and invested in every element of the game. His unique coaching style was built upon a culture of camaraderie and sportsmanship, enabling him to produce some of the best rugby players in South Africa. “I think my strength is that I got to know the boys personally. I regard myself as an EDUCATOR, not a teacher. Education is all encompassing and covers a wide range of topics that are relevant both in the classroom and on the sports field. I made an effort to relate to the boys, and in doing so, I got the best out of them. I got them to play as a team, and that was our strength. Even when I didn’t have star players, we were still a team and we played for each other”, he continues.

As one of the most prestigious boarding schools in the country, Michaelhouse is recognised for their world class academics and successful sporting history. Seeing as though greatness attracts greatness, it should come as no surprise that Gavin Ross has been a vital component of the Michaelhouse machine for the past 24 years. When I ask why he decided to dedicate such a significant portion of his life to one specific school, he answers, “Michaelhouse is a very special school. I was asked to coach rugby at various Natal schools throughout my career, but I wasn’t interested in moving. I liked Michaelhouse because I was allowed to coach in my own style and I was able to build relationships with my players. Besides, my own kids grew up in this area, and they have enjoyed fantastic schooling careers at St Anne’s and St John’s. I love living here – it’s secluded, safe, and simply unbelievable. We have a real personal connection to Michaelhouse.”

While scouring through the archives, I stumbled upon several humorous anecdotes that I was eager to ask Gav about. Although his edgy sense of humour was abundant throughout our interview, I was particularly curious about the colourful cone incident of 2007. He chuckled as he recapped the situation for me, “Jake White came across after the match and asked me how I coached that move between Lambie and Combrinck. I said “You’ve got to use red and orange cones”, and as the words left my mouth, I saw Eddy Jones laughing, which of course caused me to erupt into laughter as well. The thing is, I have never used cones, not even once during the entire history of my coaching career. I said “Jake, you don’t coach that. The only thing that I could have been involved in regarding that play was allowing them to play what’s in front of them and allowing them to express themselves.”

As our conversation came to a close, I asked Gav what he would like his legacy to be synonymous with. “I want to be remembered for modesty, total honesty and consistency. That’s why I built a relationship with the guys on the sports field as well as in the classroom. They knew me. They knew I was very fair and very honest. They knew that there was a time to work, and there was a time to have lots of fun. Behind my back, I know that they referred to me as “Gav”, because they saw me as someone they knew and could relate to. I was very lucky to have players of that calibre. And the coaching system at Michaelhouse was spectacular. The guys all build each other up. It’s not just me, there’s a whole team that steps in, so the credit is not all due to me, everyone worked together to produce wonderful players”, he says.

It’s clear that Gavin’s expertise and personable approach to coaching, coupled with his propensity for banter and commitment to education, has rendered him a legend in the world of local rugby.

Off the Beaten Track - The Fogg Family